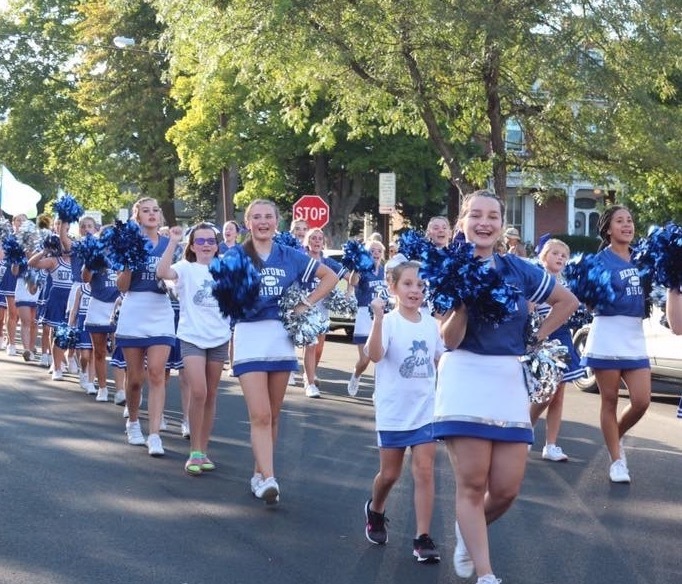 On September 27th, the Bedford Area School District hosted the annual homecoming parade in town to kickoff the events for homecoming weekend. The parade had floats from all sports in the district- elementary school through high school. Floats were judged on “Most Creative” and “Most Bison Spirit.” Various clubs and the seniors on homecoming court were also included in representing the town of Bedford. The parade was followed by the Friday night football game (Bisons vs. Somerset Eagles) and the homecoming dance took place on Saturday. 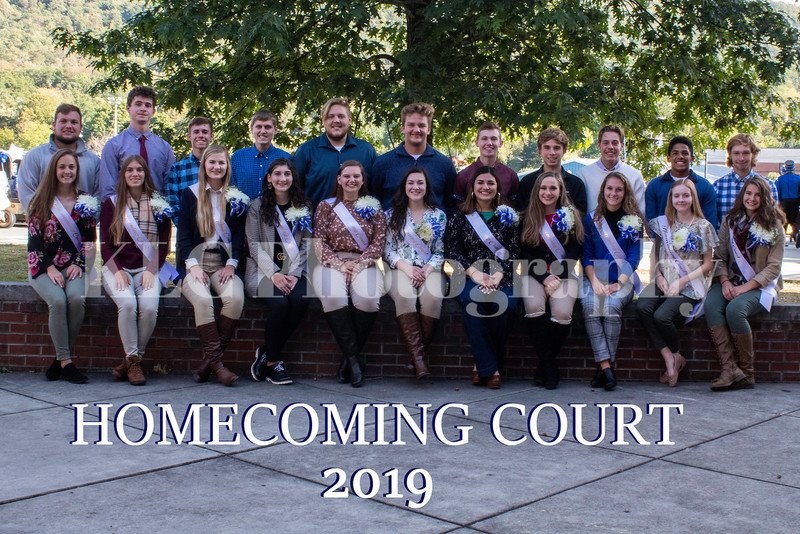 The Jr. High Football team float won for “Most Creative.” 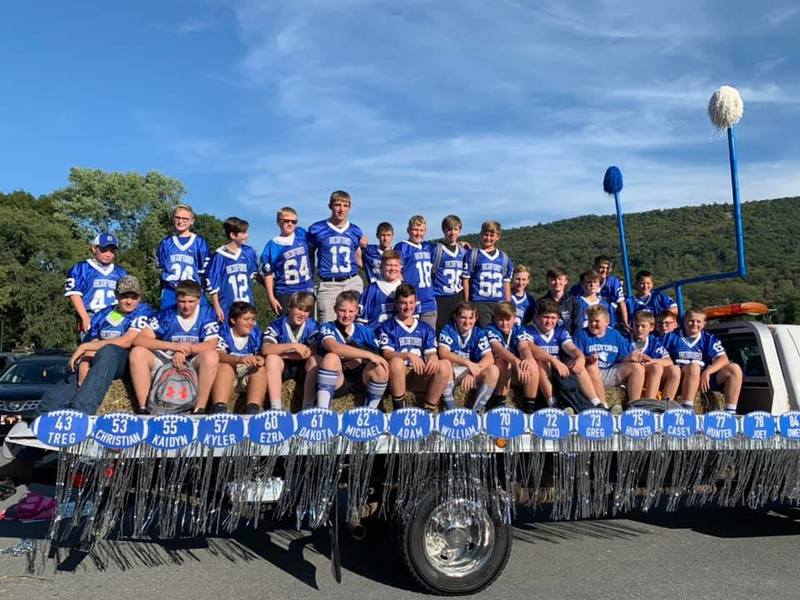 The Cross Country team float won for “Most Bison Spirit.” 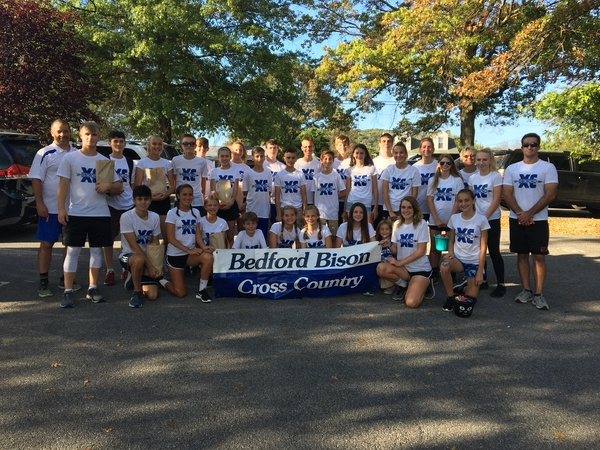